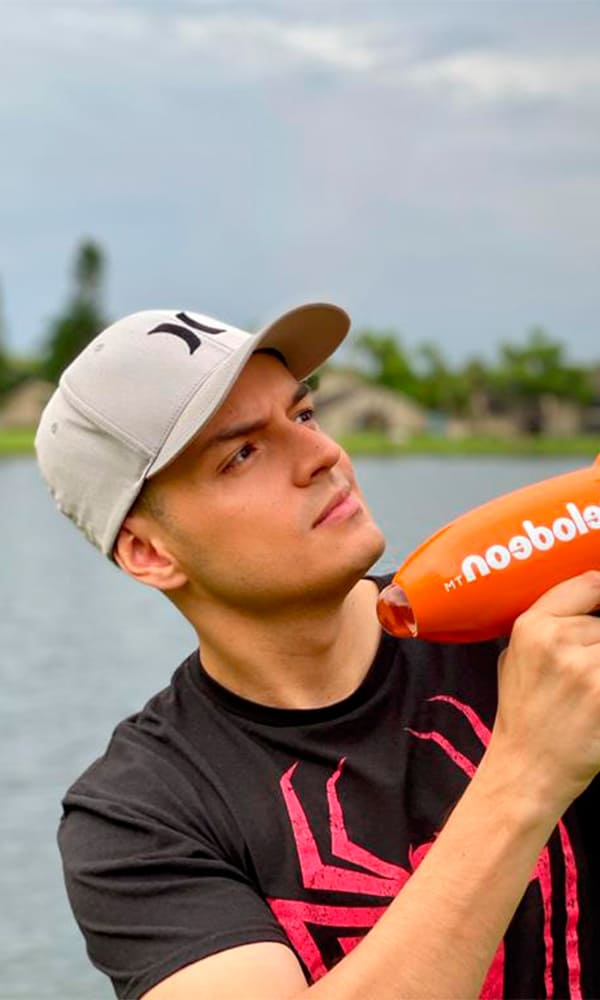 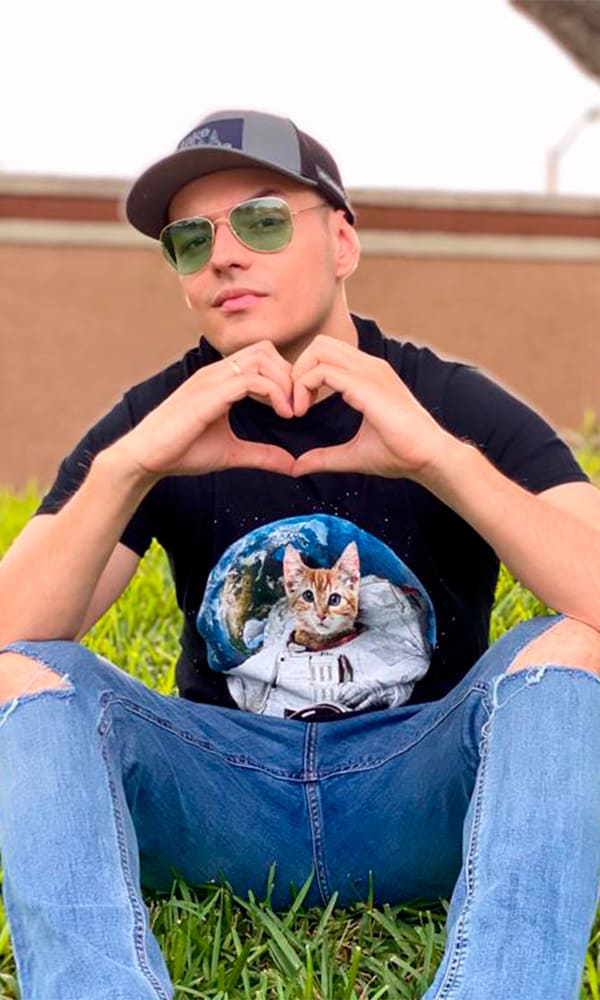 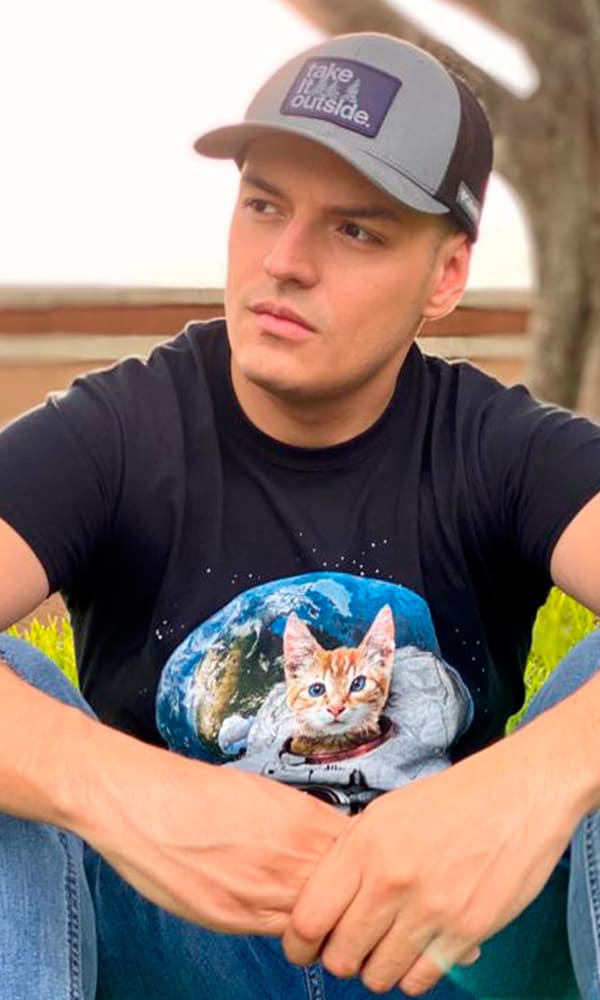 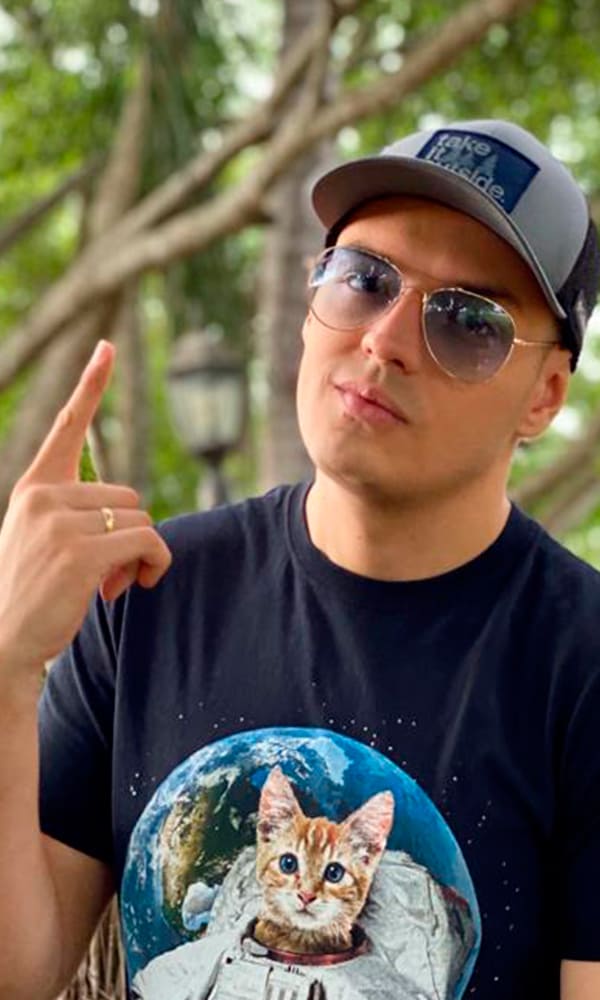 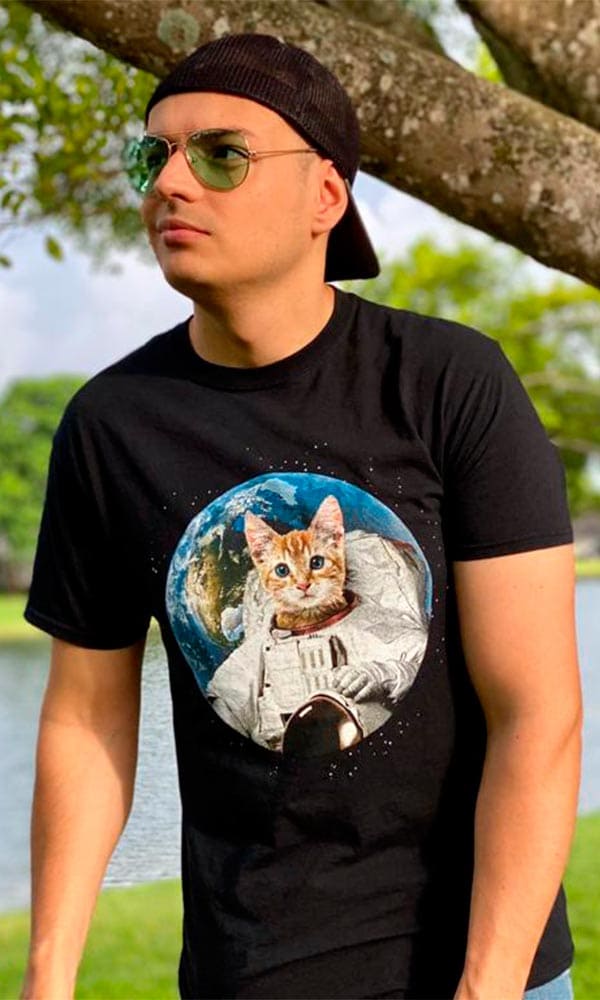 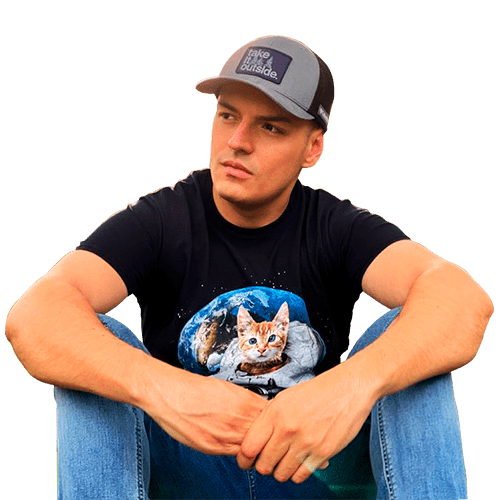 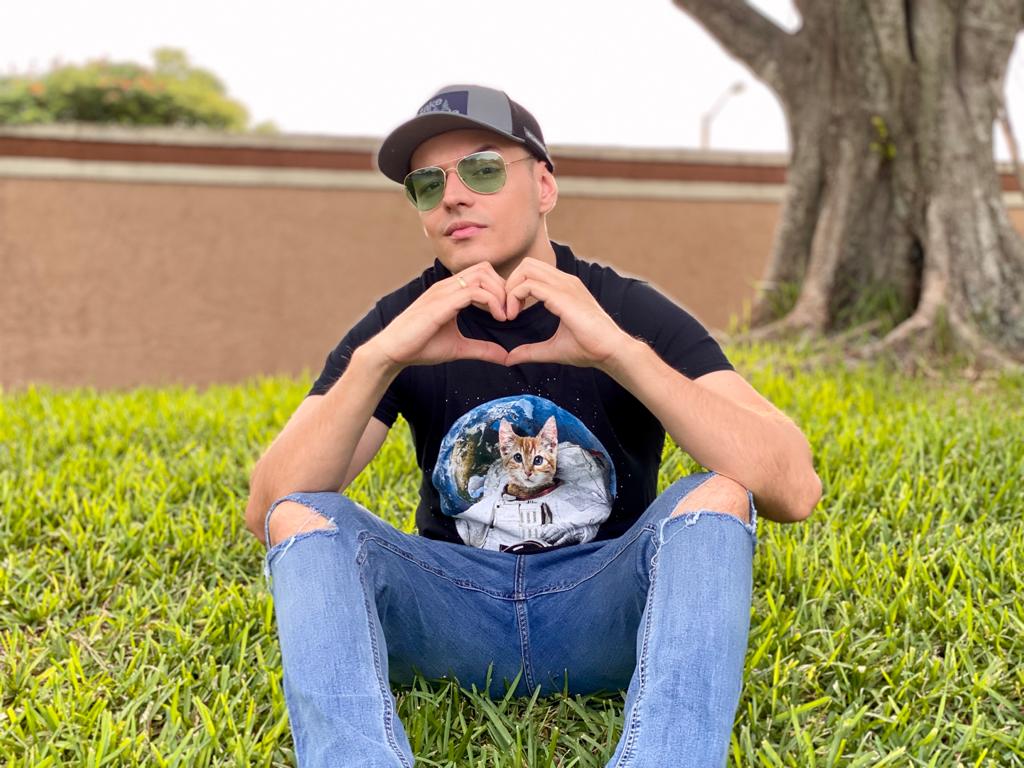 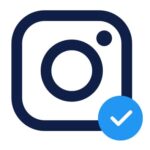 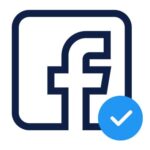 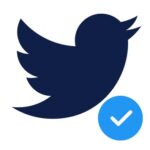 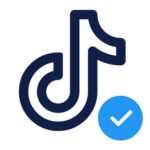 Most followers are in this age groups. 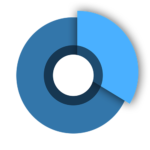 Brands that have trusted Juanma Salazar

Category: Digital Revelation Of The Year 2017

Who is Juanma Salazar?

Juanma Salazar has a career of over 5 years in social media, where he shows his talents as a director, writer, actor, editor and producer; by using his creativity and amazing abilities he has managed to entertain millions of people worldwide with his productions.

In his career as a content creator he has worked with over 99 commercial brands and television channels, in addition to collaborating with important marketing campaigns for prominent hotel chains.

The artistic career of Juanma Salazar has grabbed the attention of the public, and many important news networks and press media have written articles about his career and have interviewed him for important television channels.

Juanma Salazar is considered an expert of his field because of his career and success, and as such, he has been invited on several occasions to be part of the jury in awards such as the Emmy and other events related to social media in Colombia and in Mexico.

The content on the social networks of Juanma Salazar is mostly comedy, lifestyle, living in couples, travel; always maintaining a clear sense of social responsibility that comes with being a content creator, always taking care to be a good example for his audience.